Tempest/ Heed Of The Conjuror: base time of action + 1 minute

Chaos Magician: Spirit of fire: base time of action + 1 minute

Most changes will take effect after server reboot.

At the conference, I was entrusted with the task of completely re-making the Mercenary profession. As soon as work is completed, a description of the changes in this profession will be added to the same news. 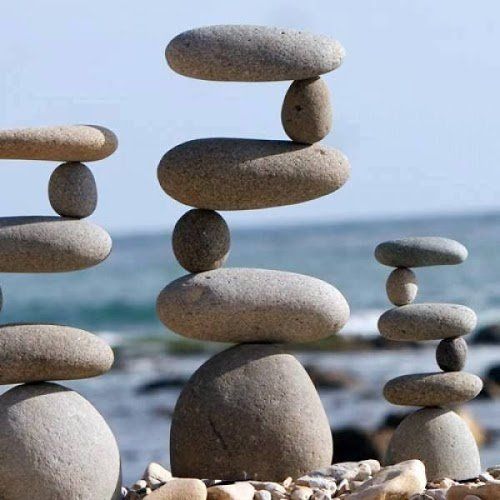